Netflix’s comedy series Man vs Bee is creating quite a buzz, featuring some un-bee-lievable work from Framestore UK.

Bee-ing part of the cg lighting team the job was to integrate the 3D-bee into the endless list of shots.

The plot of the story revolves around a man who was hired to take care of a luxurious house and finds himself in a war with a bee. Instead of taking care of the house he accidentally started to destroy it. Who will win the bee or the man? 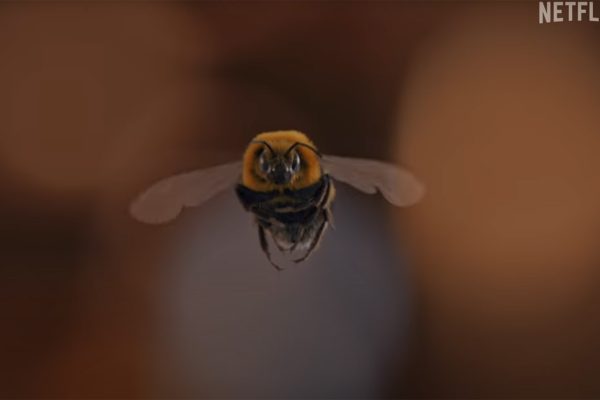 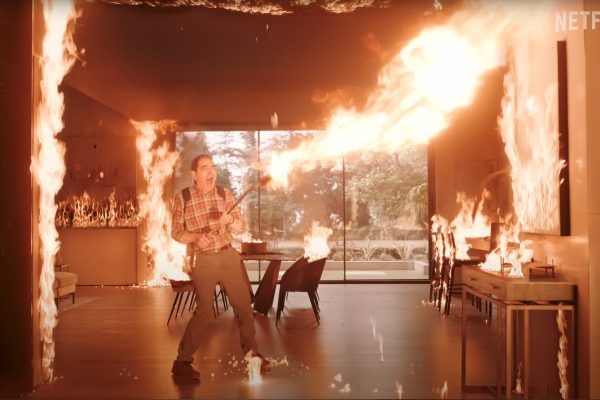 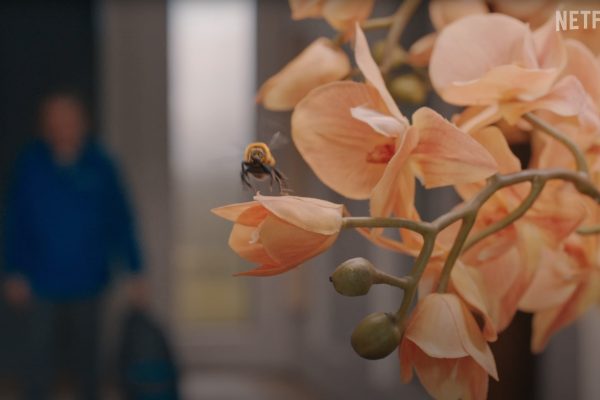 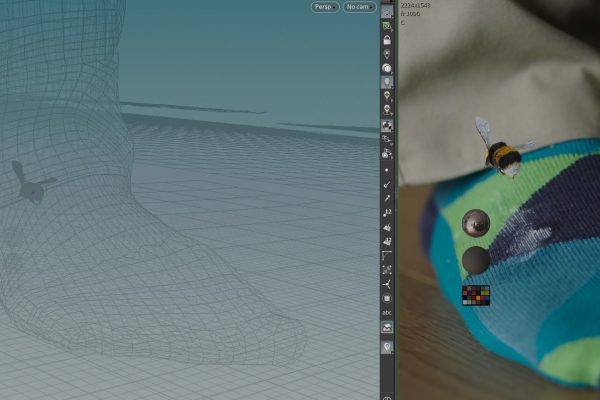