Your place or mine?

As a small-scale studio, Realizm has the flexibility to work directly with, or integrate into, your marketing team, company/studio or CG department. This will ensure that no detail is overlooked, each CGI shot will be meticulously designed and adds that pinch of “Awesome Sauce” to any project. 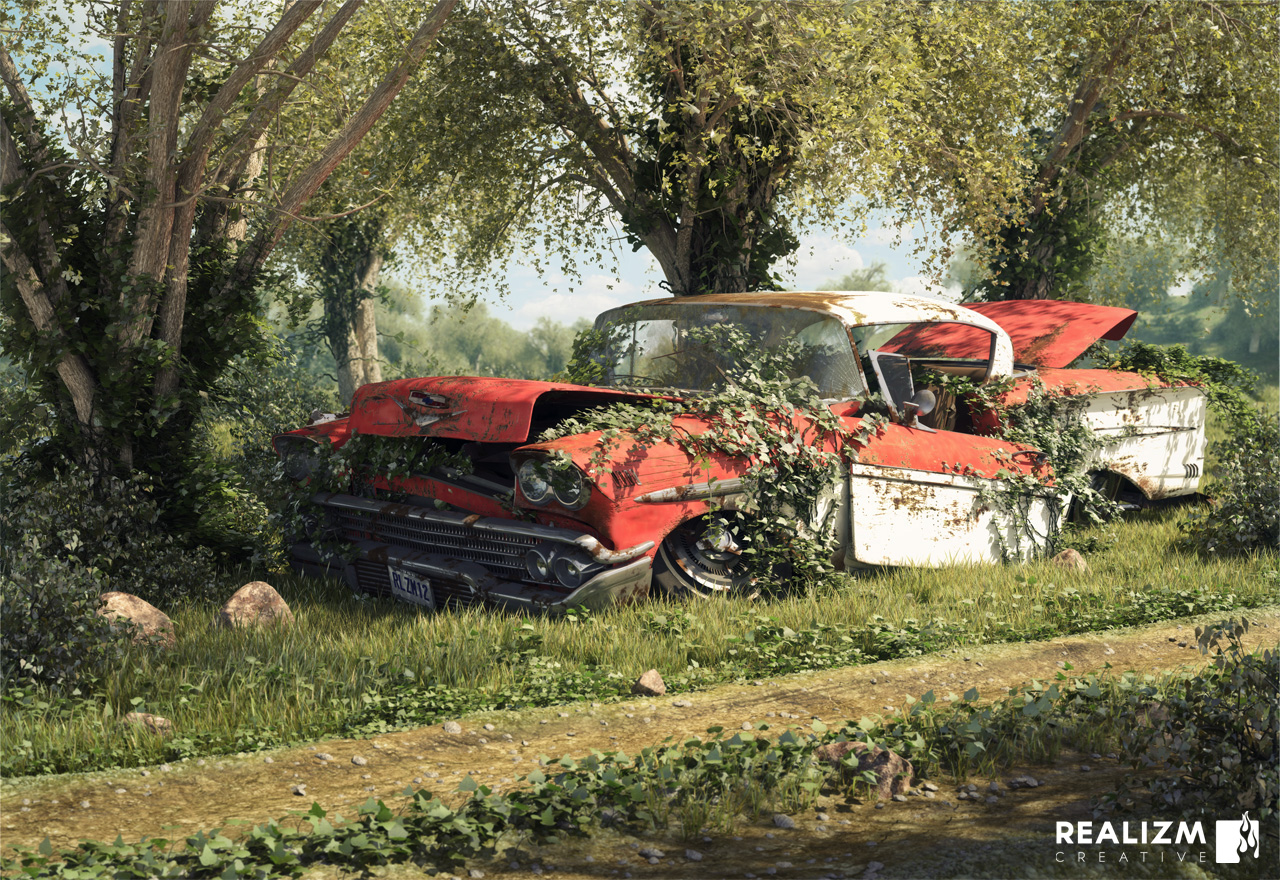 In 2013 Realizm was awarded the “Exposé Master Award” for the hyper-realistic car wreck entitled “Abandoned Bel Air”. This piece was selected out of over 8,000 submissions, and won the highest prize for rendered vehicles.

Following the award, Realizm was featured in global CG-related magazines and even earned a spot in the prestegious Hall of Fame of “Exposé – Finest digital art in the known Universe” – thus introducing Realizm and Jochem to a truly global audience. 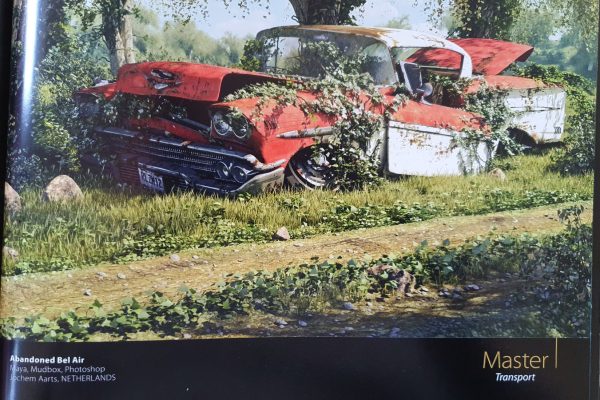 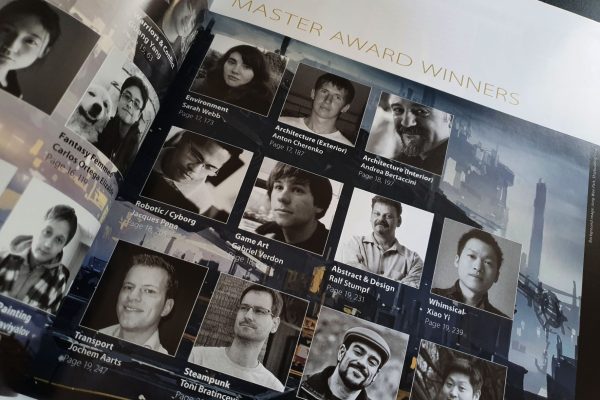 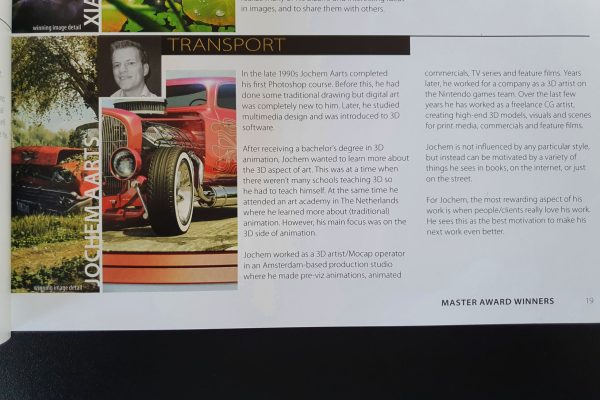 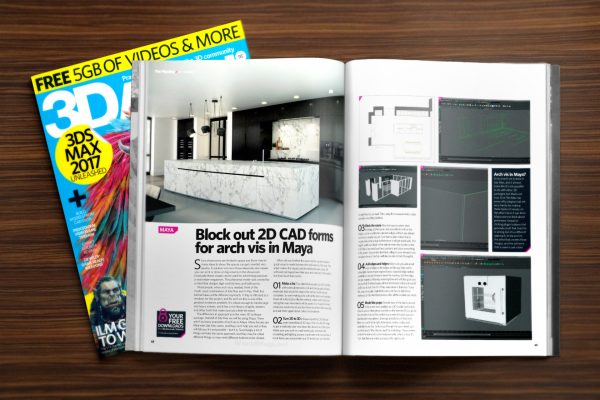 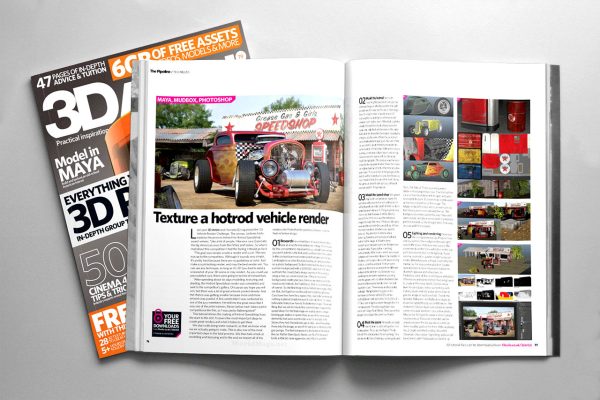 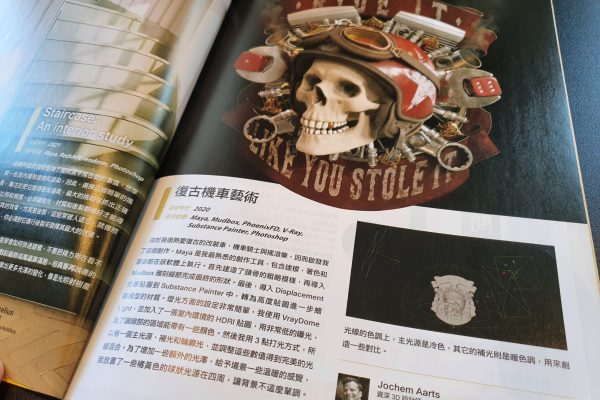 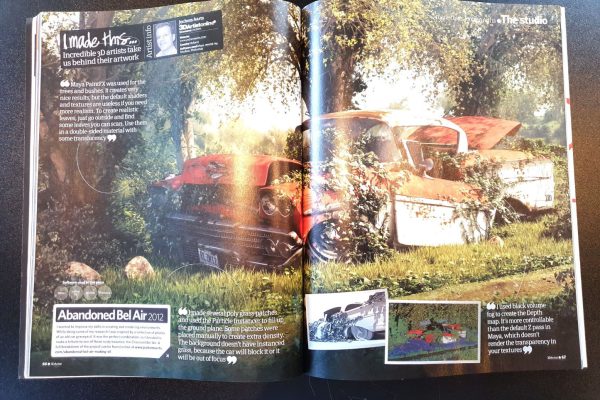 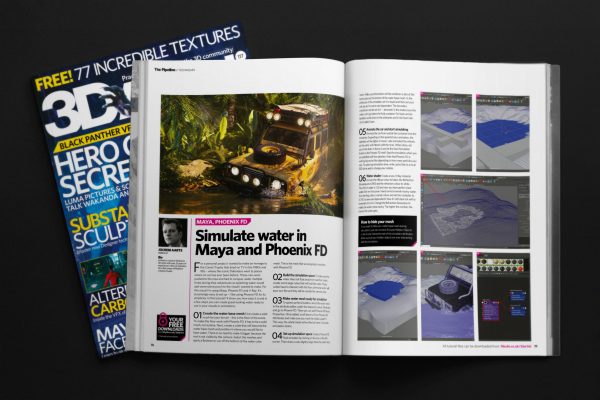 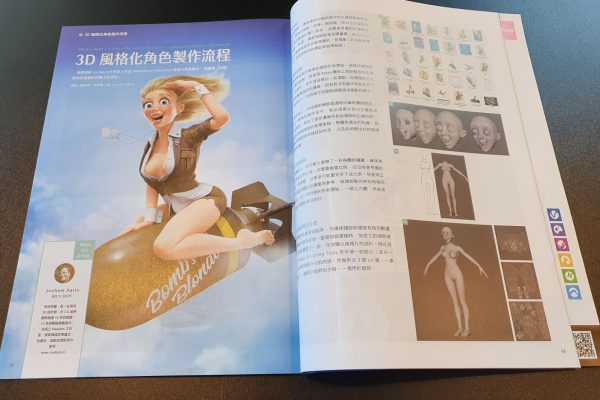 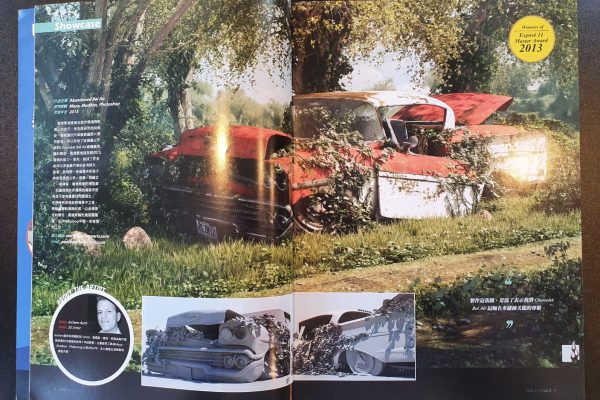 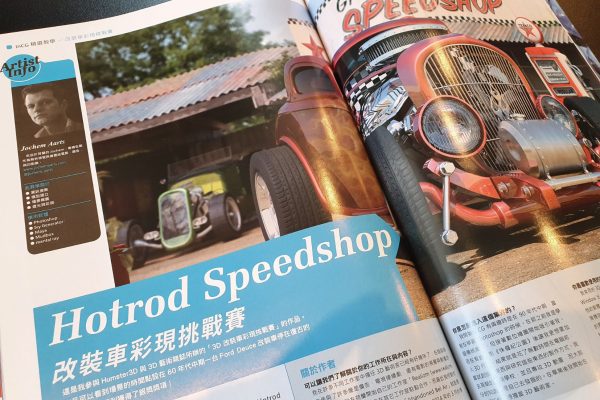 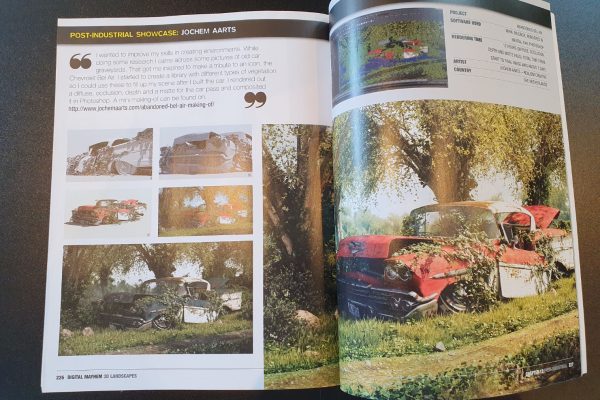 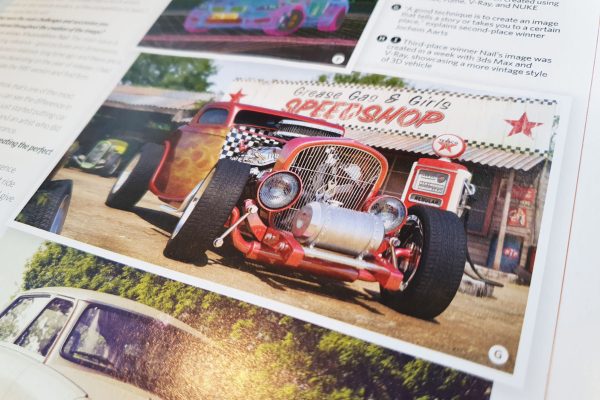 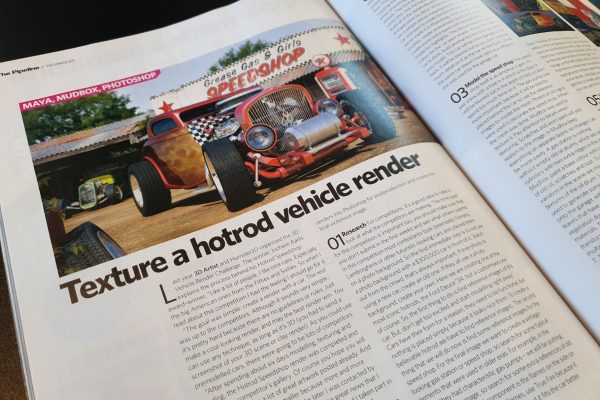 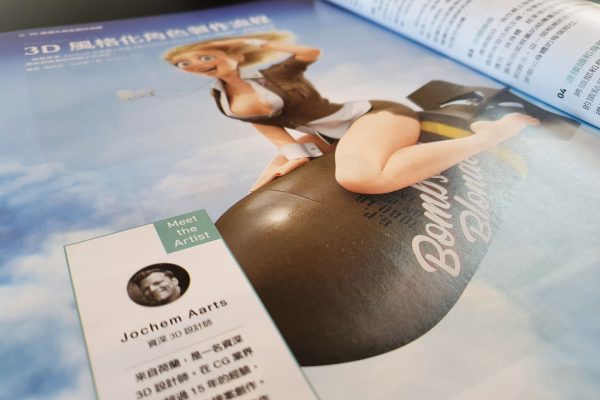 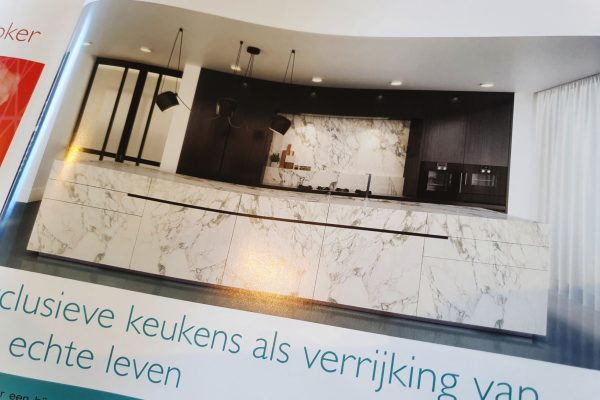 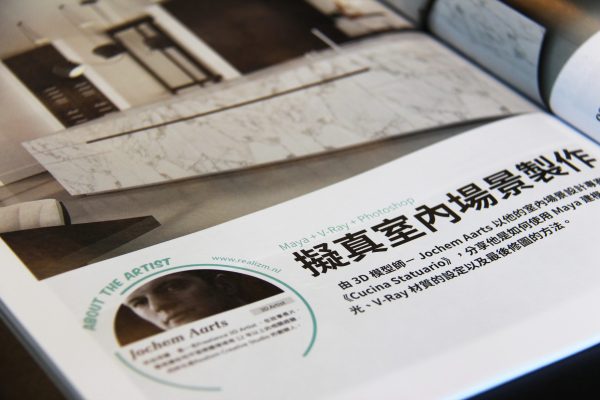 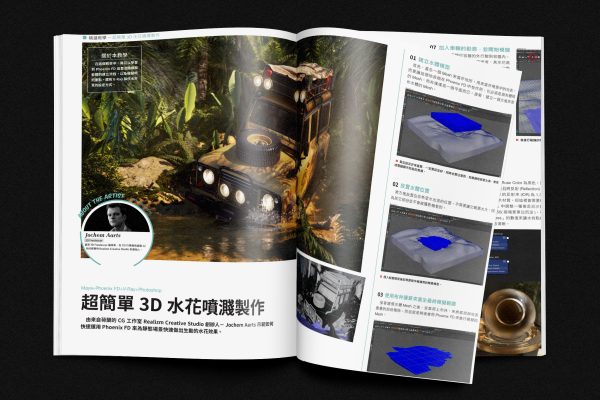 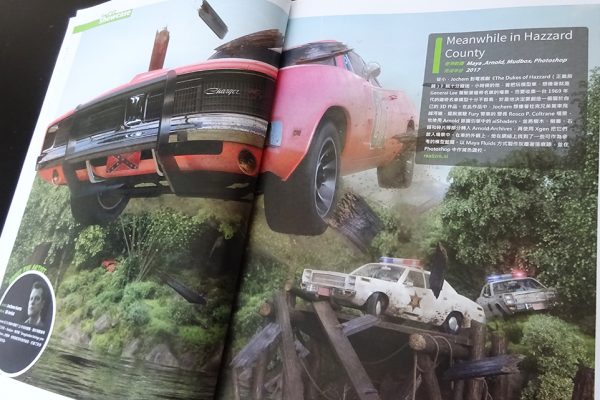 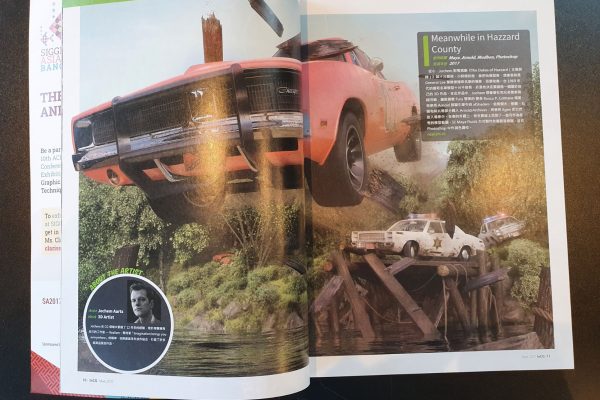