The sprawling Pokémon franchise has partnered Universal Music Group to mark its 25th anniversary with a virtual concert by American rapper Post Malone.

Pokémon conceived a virtualized concert experience like no other: one that would take at-home audiences on an immersive journey through the Pokémon world, catching glimpses of their favorite characters and gorgeously rendered landscapes—all to the soundtrack of Post Malone.

The event offered a new way to engage with the wildly popular franchise and drove viewership from outside of the existing Pokémon fanbase, bringing audiences old and new to Pokémon’s owned YouTube and Twitch channels.

Partnering up with Media Monks the end result was a 13 minute long animated trip through the world of Pokemon together with Post Malone. 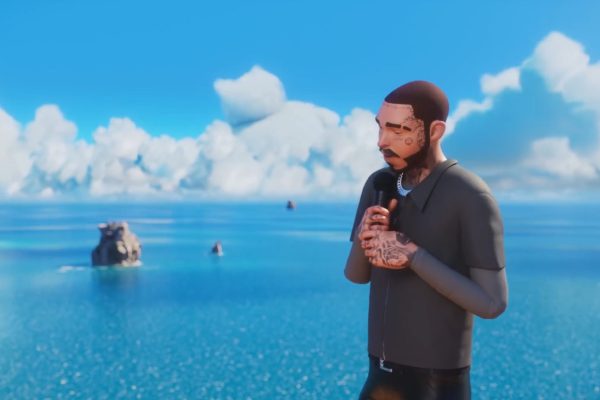 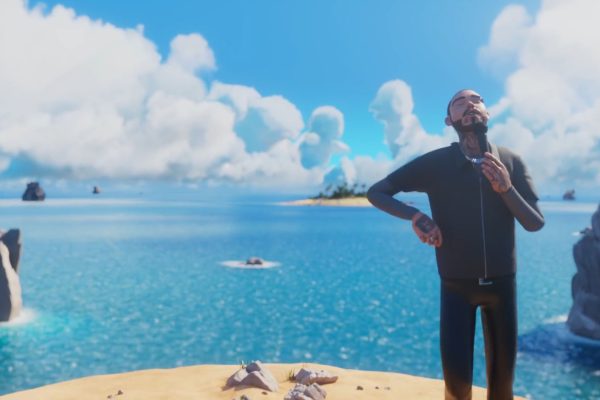 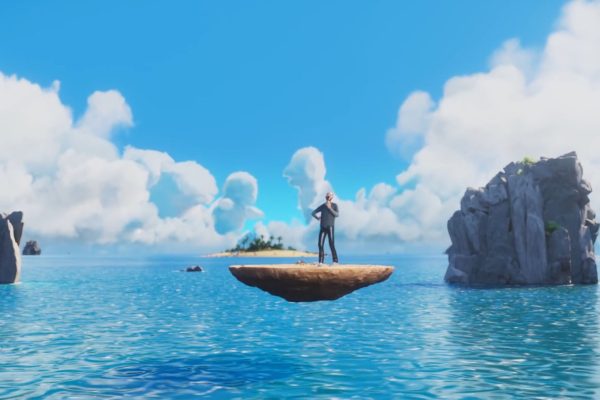 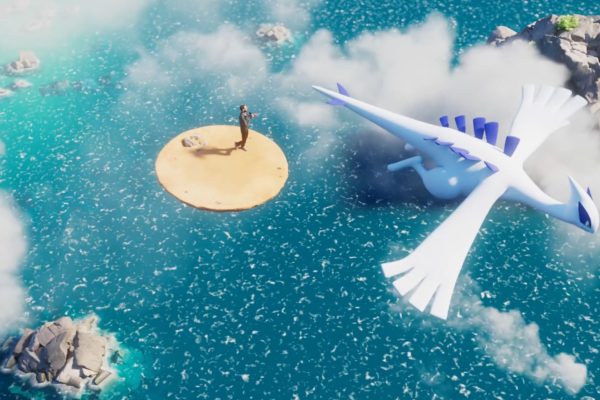 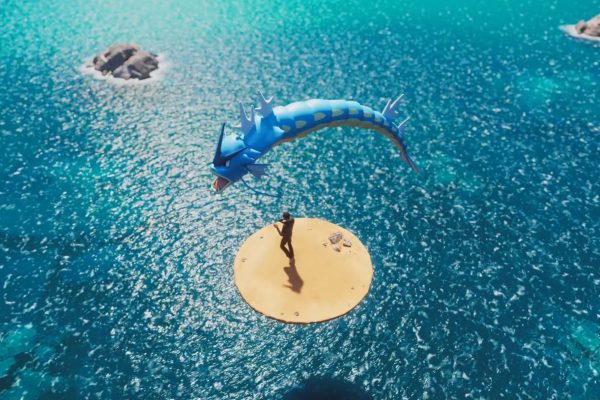 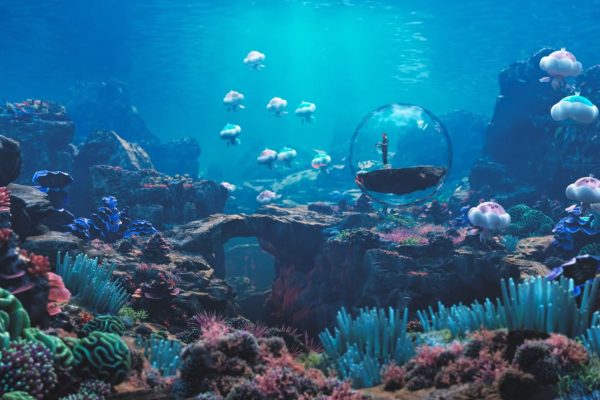 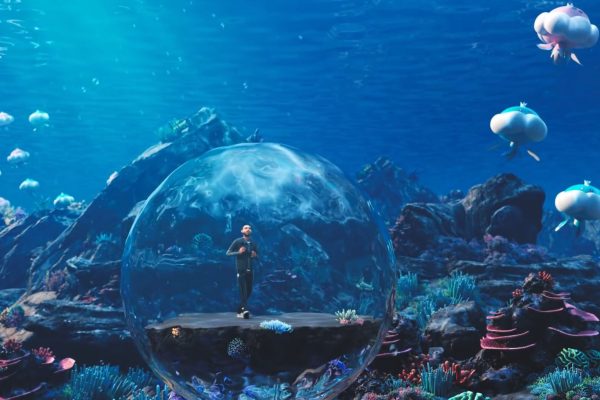 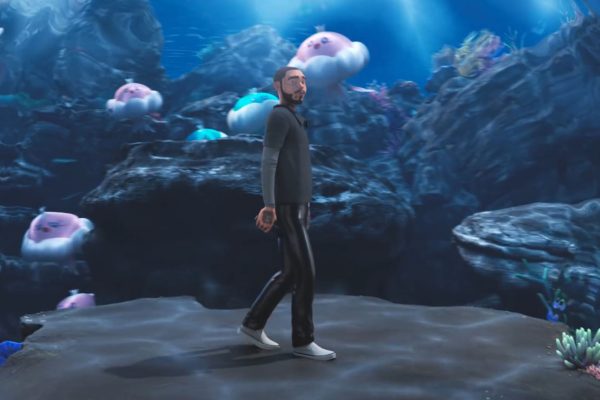 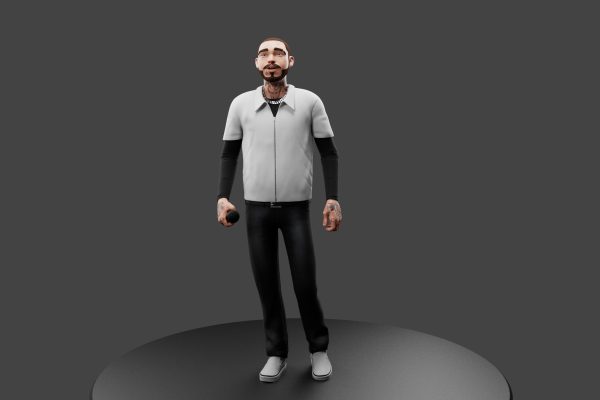 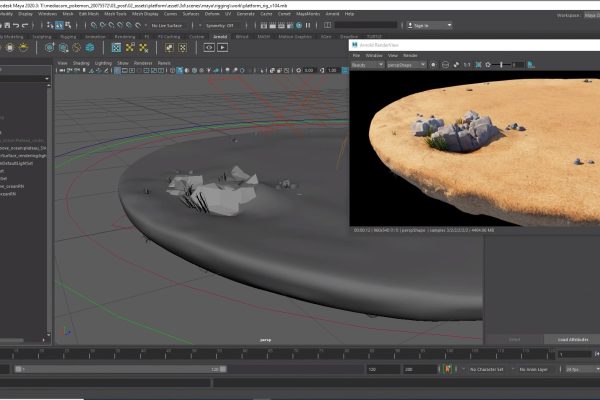 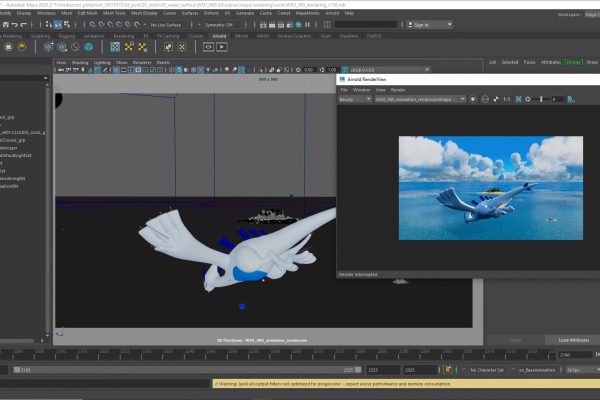 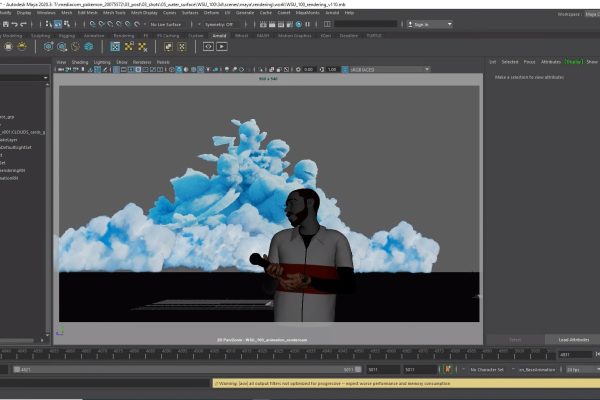